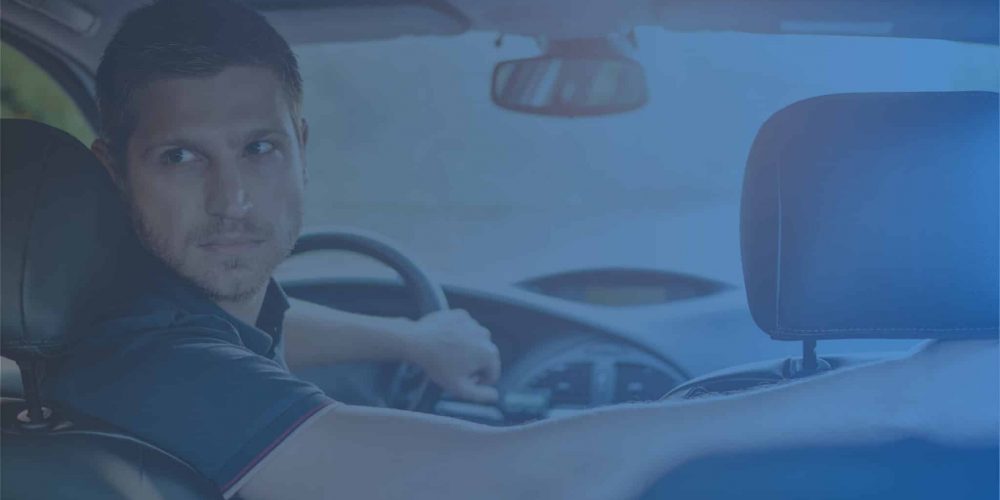 Advanced driver-assistance systems (ADAS) have proven to be valuable safety tools, potentially saving 20,000 lives every year. But when it comes to crash reduction, there’s one ADAS that really stands out: Rear Automatic Emergency Braking (Rear AEB).

Recent research conducted by the Insurance Institute for Highway Safety found that Rear AEB, also called Reverse AEB and Reverse Automatic Braking, was more effective than other features designed to prevent backing crashes. It was the standout feature in this year’s annual compilation, due to the significant impact it has had on the number of collision claims.

Not only is Rear AEB more effective than comparable systems, but it’s also one of the most effective driver-assistance features overall. According to HLDI Senior Vice President Matt Moore, “We haven’t seen that kind of reduction in claims for vehicle and other property damage from any other advanced driver assistance system.”

In fact, there are only three driver assistance features that have shown double-digit percent reductions in any type of insurance claim. Rear AEB, Forward AEB, and forward-collision warning have all demonstrated a decrease in the number of claims compared to un-equipped vehicles.

Rear AEB is just one variation of a common ADAS system: automatic emergency braking. AEB systems are designed to sense a potential collision before it occurs and, if the driver doesn’t respond in time, engage the vehicle’s braking systems.

Front AEB systems utilize ADAS sensors such as radar, cameras, and lidar to detect other vehicles in a car’s path. Rear AEB systems use short-range radar sensors and cameras mounted in the vehicle’s rear corners. If something is detected in the vehicle’s path as a driver backs out of a parking spot or reverses anywhere, the system will automatically apply the brakes to avoid the imminent crash or reduce the severity of it.

Rear AEB can mitigate and reduce the severity of crashes in multiple backing situations. There are four scenarios that IIHS tested the system’s performance with:

In this scenario a car reversed from a parking space straight back, turning into left or right towards a stationary vehicle to the side of the vehicle.

This scenario involves a car reversing out of a parking space straight back, turning left or right towards a stationary vehicle positioned behind the car.

This scenario demonstrated a car backing towards the side of a vehicle in an adjacent parking space at a 10° angle.

In this scenario, the vehicle backed into a spot with an obstruction such as a pole or garage pillar. The test car reversed straight back.

IIHS’ research found that rear AEB provided the biggest collision reduction in these four common backing scenarios. The system was able to either reduce the speed, resulting in the vehicle barely hitting the target, or mitigate the crash completely.

In 2018, only 29 percent of new vehicles sold in the United States had standard AEB. But there’s been a tremendous amount of progress since then, thanks to an agreement between the National Highway Safety Transportation Association and vehicle manufacturers. Original Equipment Manufacturers (OEMs) representing 99% of the market share have committed to equipping all new passenger vehicles with AEB by September 2022.

With more than a year left, 10 manufacturers are already reporting adoption rates of over 90 percent. This commitment to AEB is estimated to prevent 28,000 crashes and 12,000 injuries by 2025.

Although this commitment is not specific to rear AEB, that is one of the features that has become more prevalent following this agreement.

The Drawbacks of Reverse AEB

AEB has obvious benefits, but no crash avoidance technology is perfect.

One of the biggest issues with any ADAS is the potential for error. Drivers have reported issues with their automatic braking systems deploying in situations where it has not been needed. One example is a driver who reported losing control of the car after the rear autobrake detected a car trailing closely behind and engaged the brake. False positives such as this one, are uncommon but can occur under certain conditions.

Another known drawback of rear AEB is its’ inability to detect pedestrians, animals, or objects below its line of sight (under the rear bumper). It’s important to remember that rear-facing sensors are instrumental to this system’s performance. If a camera is covered with dirt, snow, or otherwise obscured then the system may fail to detect a potential collision.

Another problem that has arisen with widespread ADAS adoption is dependency. Sixty-one percent of vehicle owners with an AEB system trust the system to work every time. However, as illustrated above, some factors may impact the system’s functionality under certain conditions. Advanced driver-assistance systems, rear autobrake included, should be treated as preventative safety technology. Drivers should always check for obstacles themselves before maneuvering a car in reverse.

The benefit of rear autobraking is clear: a significant reduction in the number of backing crashes. We can only expect to see more of a decrease in rear backing crashes as new cars equipped with rear AEB continue to hit the road.

At Car ADAS, we’re contributing to this progression by ensuring that ADAS systems like rear autobrake are properly repaired and calibrated. We offer ADAS calibration solutions that make ensuring the functionality of these important systems easy. Contact us to get help building a calibration process for your repair shop.