Home > ADAS Blog > ADAS Cameras: How They Work and Why They Need Calibration

ADAS Cameras: How They Work and Why They Need Calibration 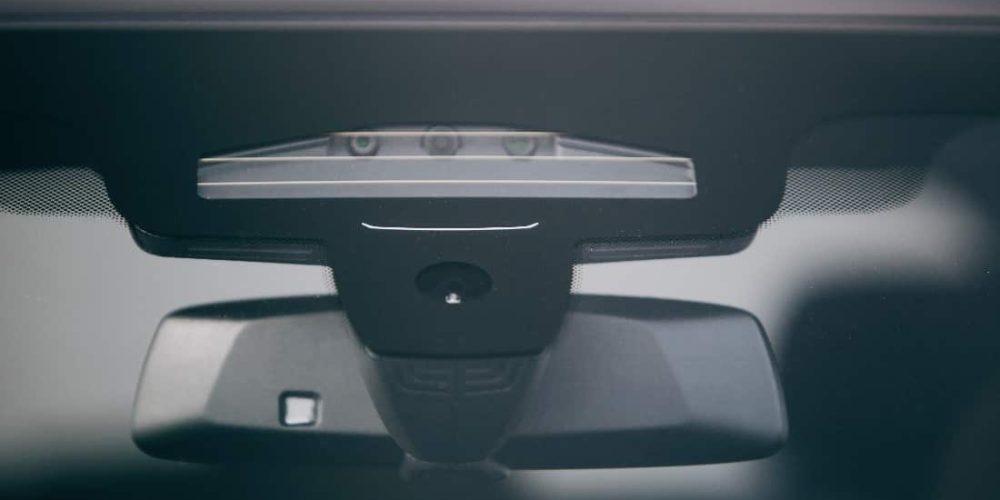 When it comes to car safety and driver assistance systems, ADAS cameras are pivotal.

But how do they work, and why is calibration so important?

In this article, we will discuss the basics of ADAS camera function and explain why calibration is necessary for accurate results and functional safety.

What is an ADAS camera?

An advanced driver assistance system (ADAS) camera is an automotive camera sensor that collects data to assist drivers in performing certain tasks, such as lane-keeping and collision avoidance. Depending on the vehicle and its features, there can be forward-, side-, and rear-mounted ADAS camera sensors

There are many different types of ADAS cameras, but they all work on the same basic principle: using sensors to detect objects in the environment and then processing that information to make decisions about how to respond.

How do ADAS cameras work?

ADAS cameras capture images of the scene. The computer processes these images to identify any objects in the scene. The computer then uses algorithms to track these objects and determine how far away they are from the car. This information is used by the ADAS system to make decisions about how to respond, such as whether to initiate emergency braking or steer away from a potential collision.

There is some debate about which type of sensor is better for ADAS technology: cameras, radar, or lidar? The answer is that it depends on the specific application. Cameras are good at detecting small, stationary objects, while radar and lidar are better at detecting moving objects. For general purpose ADAS tasks such as lane-keeping and collision avoidance, a camera is usually sufficient. However, more specialized tasks such as autonomous driving, radar, and lidar are necessary for fully autonomous vehicles. Compared to camera-based ADAS systems, radar and lidar are more expensive to implement and maintain. However, they are better at detecting objects in difficult environments such as harsh weather or low light conditions.

Calibration is the process of adjusting the ADAS camera sensor so that it is correctly aligned with the vehicle. This involves setting the camera’s position and angle, as well as its focus and zoom settings.

If the ADAS camera is not properly calibrated, it may not be able to correctly detect and track objects in the environment, which could lead to inaccurate results. In some cases, an uncalibrated ADAS camera may even fail to detect objects that are in plain sight.

ADAS cameras need to be calibrated when removed or replaced, including after windshield replacement. Additionally, changes in alignment and airbag deployment may also be a cause for calibration. Several manufacturers have mandated recalibration of the front windshield camera after all collision repair work, greater than cosmetic repair.

It’s also a good idea to calibrate the camera if you notice that it is not performing as well as it should be. For example, if the camera is having trouble detecting objects, or not working the way it used to, you may need to have it recalibrated.

Can ADAS calibrations benefit your business?

Car ADAS Solutions offers everything you need to get your own ADAS calibration center up and running. We provide site certification, hardware, software, and training so you can offer this valuable service to your customers. Learn more about our turnkey ADAS solutions.